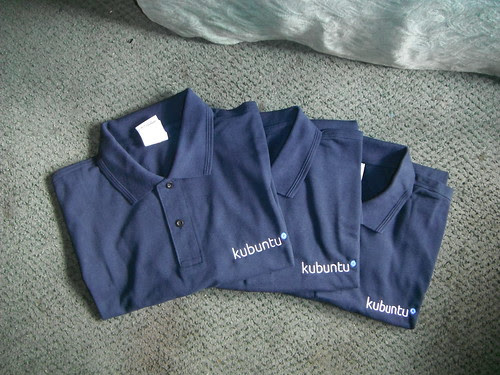 There we were starting discussions for the Ubuntu Developer Summit at the end of October in Copenhagen and wondering who we could afford to send when I got a nice e-mail asking what it would cost to send everyone who wanted to go. I replied with a rough budget of what the flights and hotel would be and next thing I know that amount had appeared in my Paypal account. Now I like to think Kubuntu is a friendly and trusting community but this is generosity beyond my expectations. I'm constantly amazed with how much people like Kubuntu and how they show it.

Now KDE needs your donation for the annual Randa Sprint of kde-core developers. It's nearly at the target so let's see if we can push it over the line today!

Posted by Jonathan Riddell at 06:31 No comments:

Why have you stuck with Kubuntu?

A fun thread on independent website kubuntuforums.net asking why use Kubuntu rather than the multitude of competition.

(1) I prefer the KDE look (2) The friendly community

I use it because I like Ubuntu, but but want customization options. Ive tried a lot of other DEs but none is easier to use and more customizable than KDE.

I use Kubuntu because it's Ubuntu, but with the awesomeness of KDE. So the familiar technology, coupled with the superior DE means I have never been happier with Linux on my desktop.

I love its pure, unmitigated, raw POWER! It allows me to do more with fewer keystrokes or mouse clicks than ANY other OS available. Dolphin is just an example.

Kubuntu offers a compassionate community, the excellence of KDE and the breadth of the Ubuntu ecosystem.

Kubuntu has a good and familiar look (for those of us coming from Windows), a good base in Ubuntu, and the ease in which to add software and repositories. I also find it cool that both KDE and (K)Ubuntu have 6-month release cycles, meaning a new version of Kubuntu means a new KDE (though a couple months off).

Posted by Jonathan Riddell at 07:41 No comments:

It's never too late to help out Kubuntu in the cycle Here's our work items for this cycle.

Some of the easier ones:

Join us in #kubuntu-devel on IRC to help out

Posted by Jonathan Riddell at 07:58 No comments:

Posted by Jonathan Riddell at 04:08 No comments:

[re-posting to a temporary blog site as Planet Ubuntu has stopped publishing my blogs.kde.org one, sigh]

Rekonq, the web browser shipped with Kubuntu, has reached 1.0 congratulations Adjam and friends. It's pleasingly stable and thanks to WebKit it supports almost all the modern fancy stuff in websites. Just a pain websites like BBC iPlayer deliberately fail on it, bad BBC. Rekonq 1.0 is available in Quantal for latest Ubuntu users and precise-backports for those wanting to try it out. 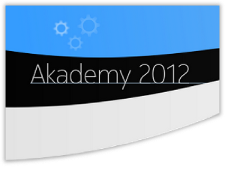 Akademy talk videos are up. Even if you're not into domain specific debugging tools for Qt it's well worth looking at the Keynotes of Mathias Klang, Freedom of Expression and Will Schroeder: It has a heart, a brain and it's dangerous. Be selfish and share!
Posted by Jonathan Riddell at 09:01 No comments: 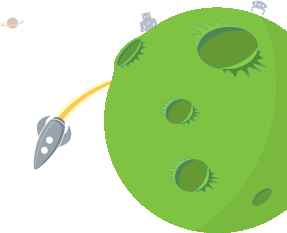 Danimo started a Planet Qt as a sign of the project's increased open development model. It uses the same Rawdog setup I made for Planet KDE. Favourite Microblog of the day "Kubuntu, nice addition to being more independent, now works better than ever" :)
Posted by Jonathan Riddell at 09:00 No comments:

Calligra has made a second release. Packages are aviailabe for Kubuntu. With this release I'm confident Calligra is ready for bigger exporure and we're evaluating it for Kubuntu 12.10.
Posted by Jonathan Riddell at 07:11 No comments: